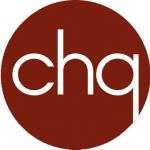 John Rennie was born in 1761 in the small village of Preston Kirk in East Lothian. By the time of his death, he could lay claim to a major professional involvement in the East and West India docks in London, Holyhead Harbour, Hull docks, Ramsgate Harbour, the dockyards at Sheerness and Chatham and Howth and Dun Laoghaire harbours. He was jointly responsible for the tobacco warehouse known as the ‘Skin Floor’ in the London docks, which may have been the inspiration for Stack A. The ‘Skin Floor’ – built between 1811 and 1814 – was a revolutionary structure and helped enhance Rennie’s already considerable reputation for innovative cast iron structures. CHQ, formerly known as Stack A, was constructed around 1820 to a design by Rennie,  who was also responsible for the Tobacco Docks in London as well as Howth harbour and Dun Laoghaire harbour. The ground floor, intended for the storage of tobacco, has brick external walls enclosing a vast space of approximately 7000sq m with a sophisticated cast iron frame supporting a slated roof and glazed lantern lights. The basement vaults comprise stone walls and brick arches designed for wine storage. The building has had a great variety of uses, most notably in 1856 when it was used for a banquet for 3000 veterans of the Crimean War. Changes in use resulted in alterations to the basic building fabric. The most significant alteration was the removal of the south end of the building in the 19th century to allow for the widening of the quay. The distinguishing characteristics of Rennie’s work were finesse and solidity. Stack A certainly encompasses these qualities, standing today as possibly the finest example of nineteenth century industrial architecture in Dublin. 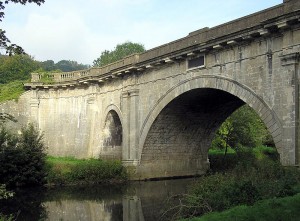 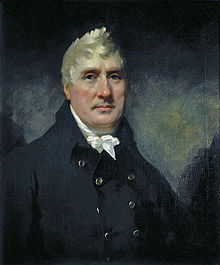